Blake Beckford (33), dad-of-one who had a stoma bag fitted after suffering from an inflammatory bowel disease for ten years has defied doctors to become a male FITNESS MODEL. See NTI story NTIMODEL. Inspirational Blake Beckford was preparing his body for competing when he was diagnosed with Ulcerative Colitis in 2003. The devastated 33-year-old was treated with a variety of different drugs to keep the chronic bowel disease under control for the next decade. He was forced to give up his strict training regime of hitting the gym six days a week and could only train when his body was in remission. Blake also had to give up his dream of making it big in the fitness world because he was unable to get in good enough shape to compete with healthy models. He lived with the debilitating disease for almost ten years until a horrific flare up at the end of 2012 left him constantly fatigued and needing to go to the toilet 20 times a day. Blake was eventually told he needed surgery and went under the knife in October last year at the John Radcliffe Hospital in Oxford. 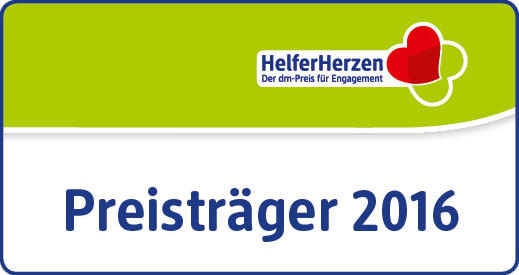